No products in the cart.

From your customer account
find your article selections,
manage your information
and track your orders.

The Pro/Press area gives you access to our visual and technical resources (technical data sheets, 3D models) for download.

Based in Paris, Constance Guisset explores object design as well as scenography and interior design. 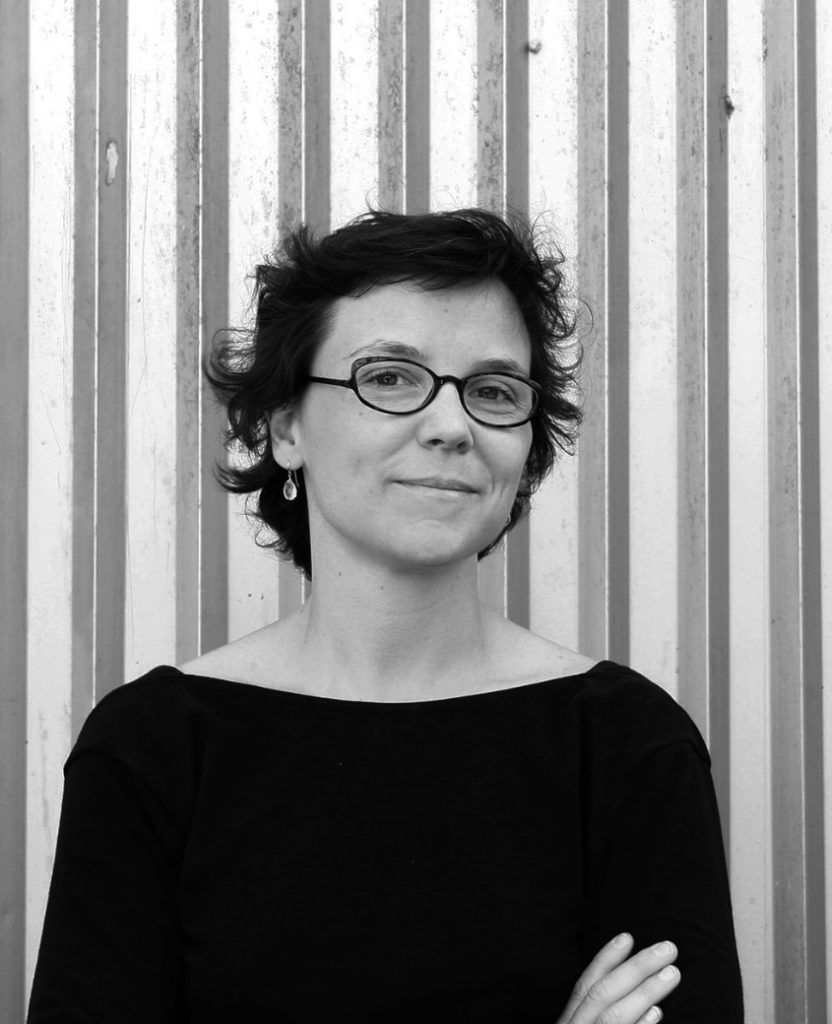 After economics and business studies at ESSEC and IEP in Paris, and then a year spent at the Japanese Parliament in Tokyo, she decided to focus on design. She graduated in 2007 from the French design school ENSCI – Les ateliers and quickly won various awards such as the Grand Prix de Design of the City of Paris in 2008, the Prix du Public at the Design Parade of Villa Noailles in 2009, the title of designer of the year at NOW! Design à Vivre and the Audi Talents Awards in 2010.

Her work is marked by a search for balance between ergonomics, delicacy and imagination. Her objects are all attempts to explore the embodiment of movement through lightness or surprise, while championing the need for comfort and the accommodation of bodies and their movements.

For Matière Grise, Constance Guisset created Ankara, a collection of tables based on a model designed for the French Institute in Turkey. The light creates colourful shades on the facets of the central leg in folded metal, while the top is covered with metal, wood or marble. 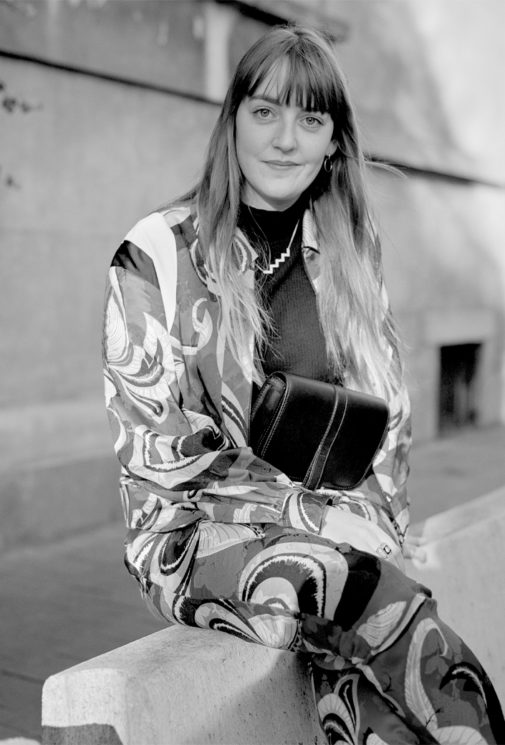 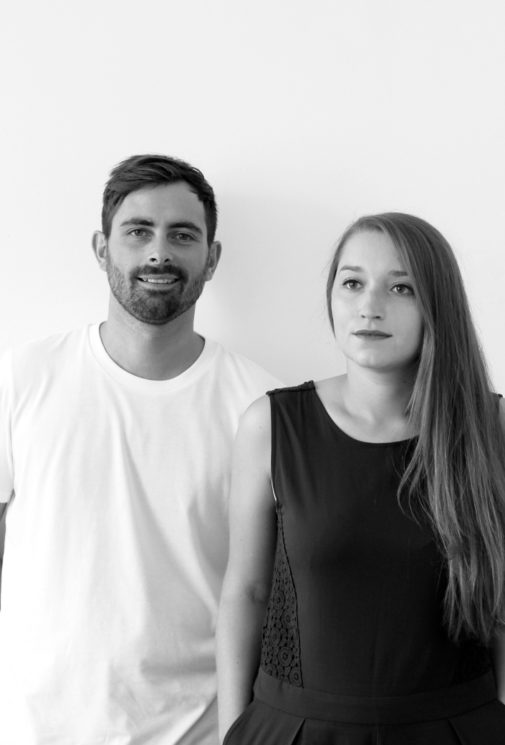 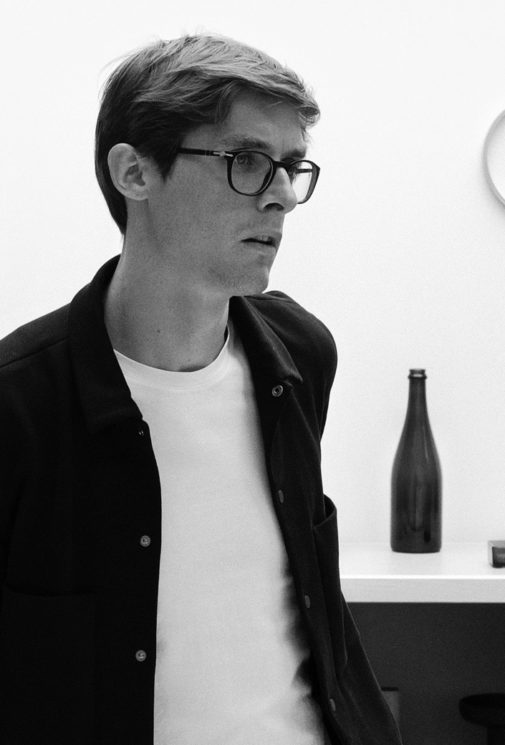 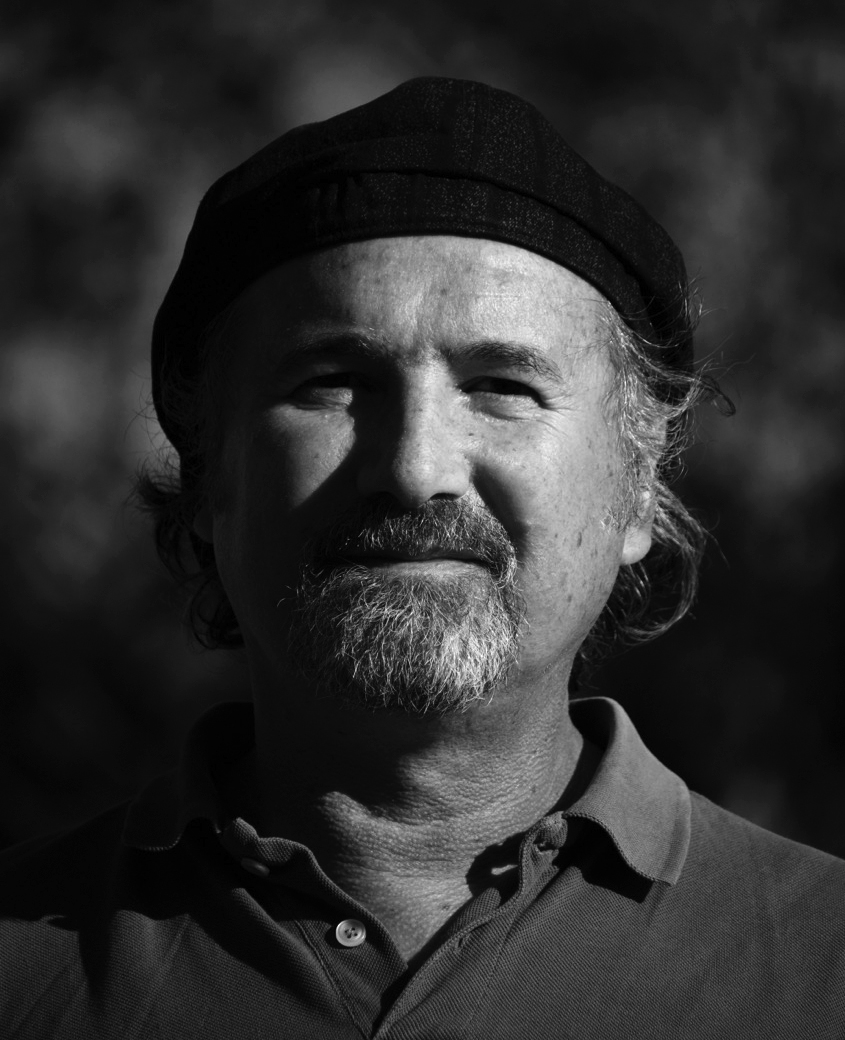 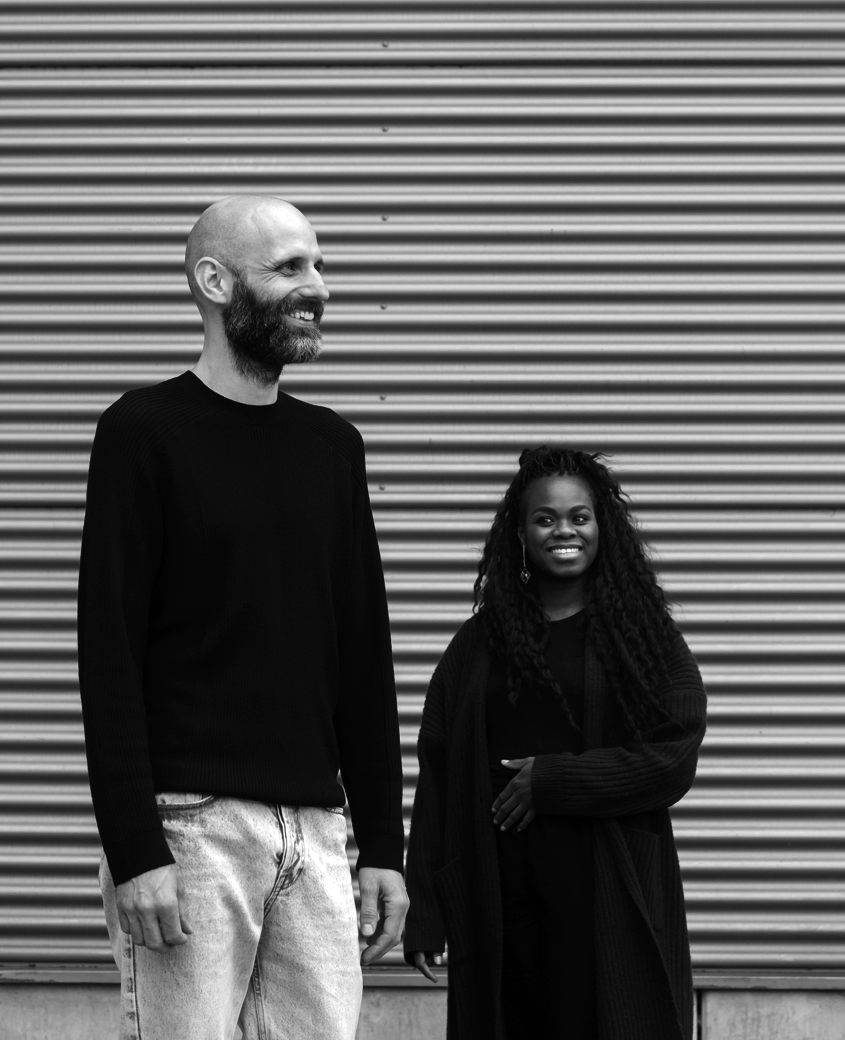 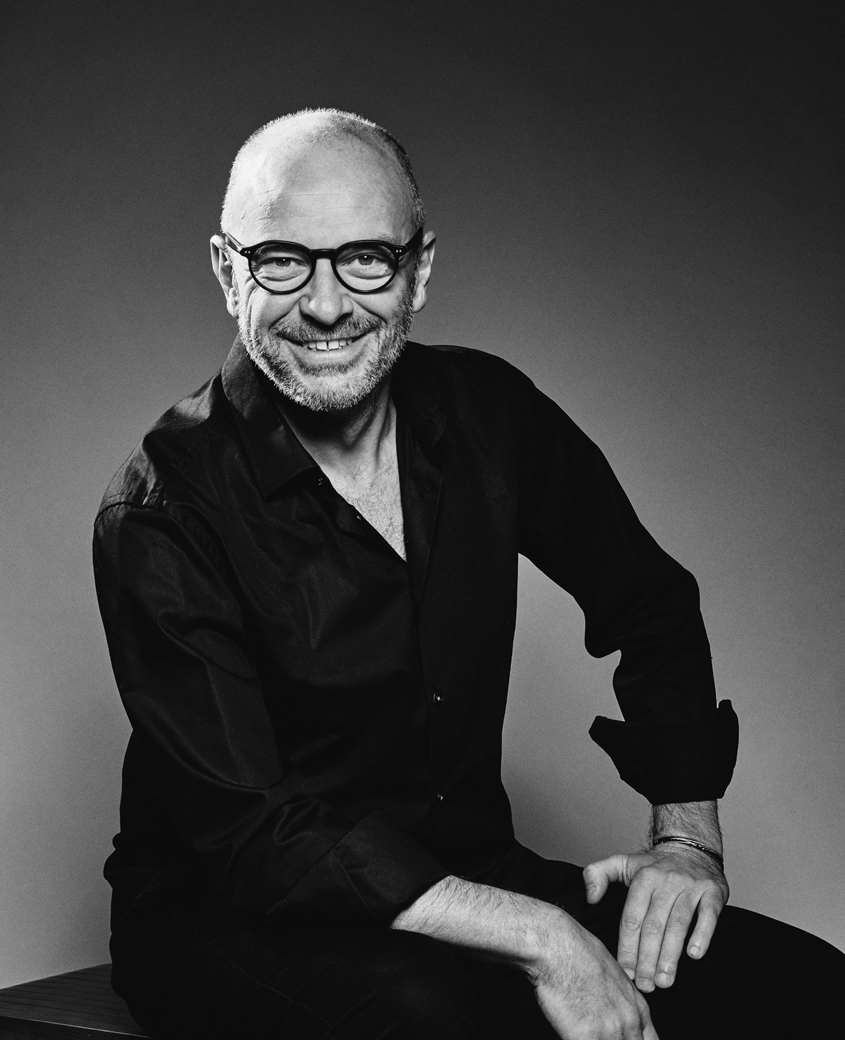 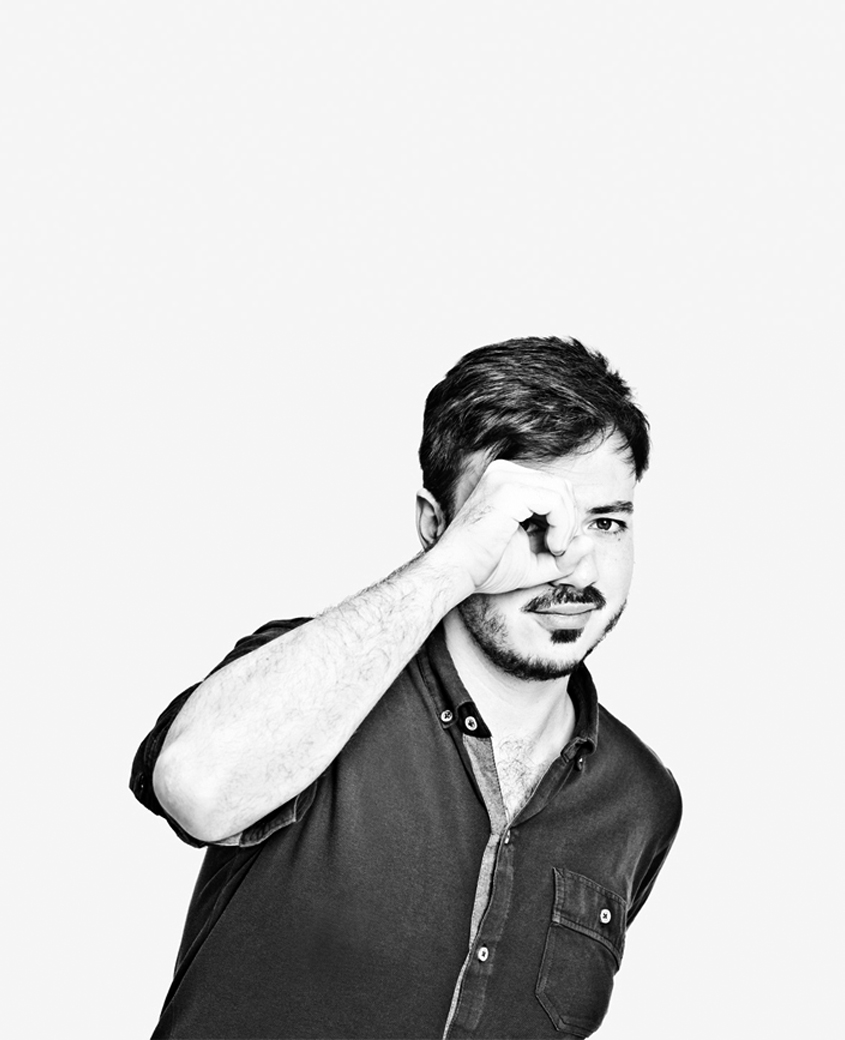 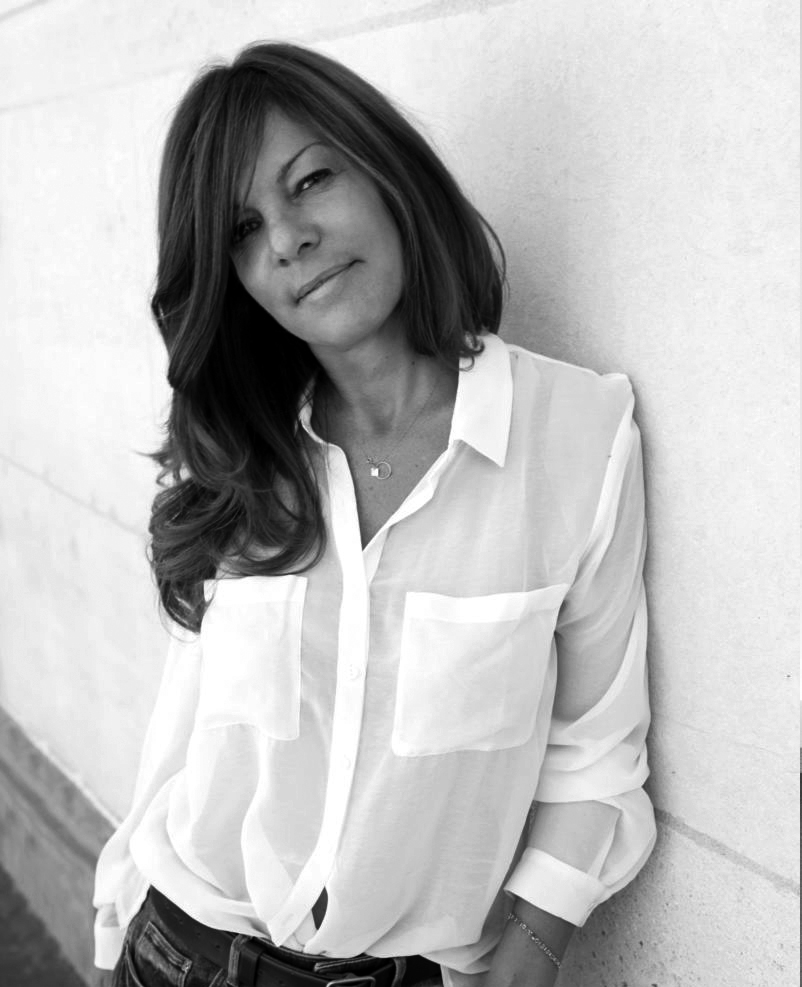 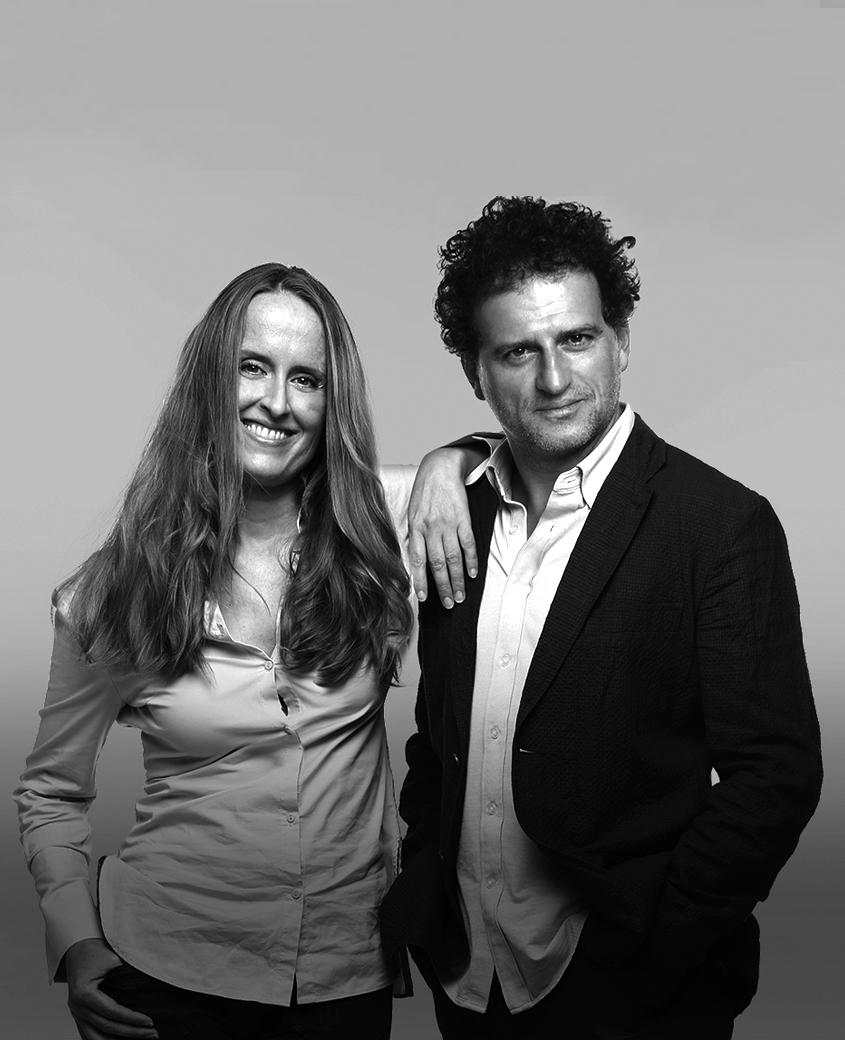 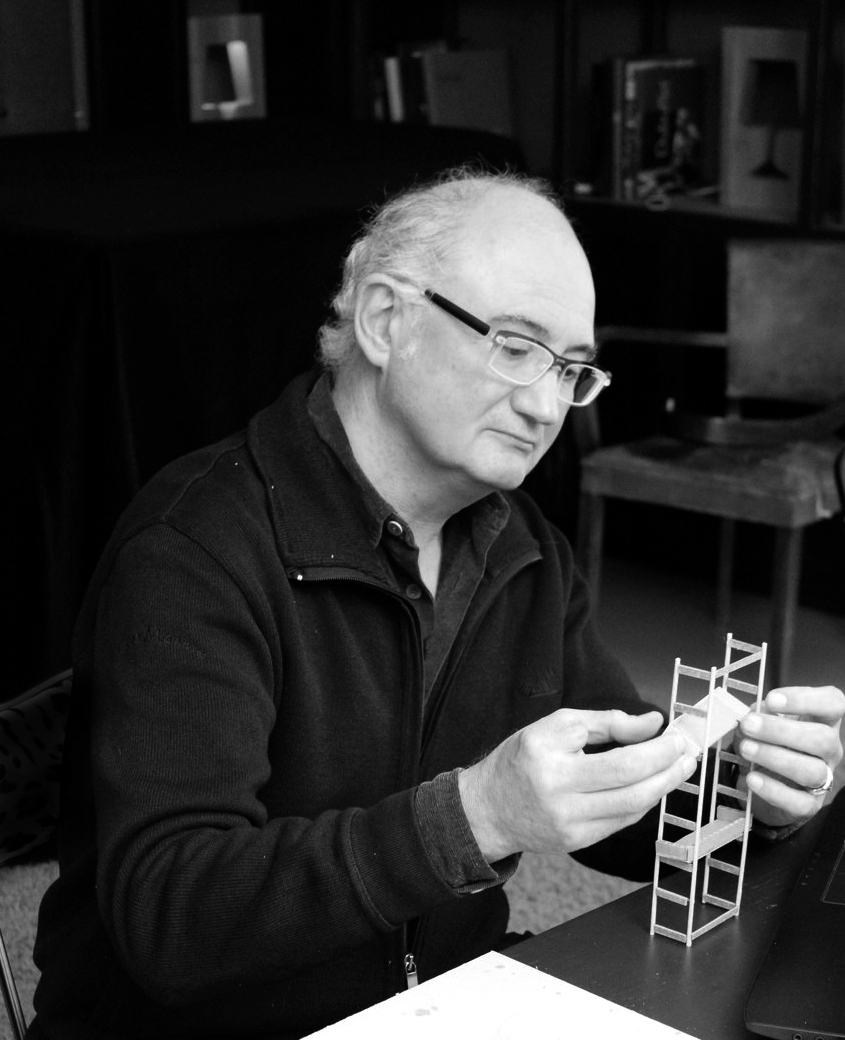 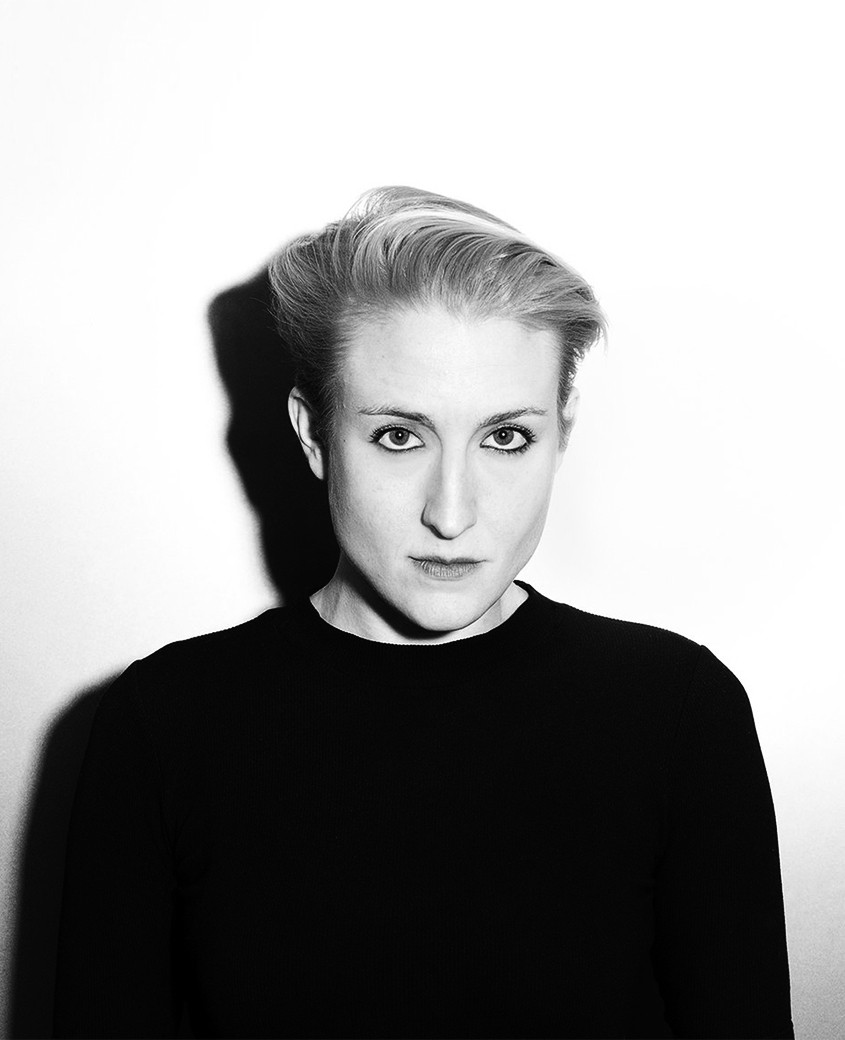